Last year I shot myself in the foot trying to make meals from scratch for dinners before after school activities and I tried to control all food aspects and seriously make sure everything was low-sugar and all whole foods.

I realized I just stressed myself out way too much so...this year my mantra has basically become "fuck this shit, just let it go."

However, I also have a husband that doesn't do some things unless I ask him. For example, last night there were dishes in the sink, the wagon needed to be dragged inside, the laundry needed to be swapped, the dog needed to go out, and the kids needed to get their shit together to go to bed. He did the least amount of everything to get to the end of the night. I hate being a nag about shit, but if something needs to be done, I'm going to have to be up his freaking ass about it so that I'm not stressed out. I feel like I need some emojis to explain myself but frankly, I'm a stay-at-home-mom and I do 90% of everything around here. Bimmer Man just mowed the lawn for the first time THIS YEAR last weekend. I can't do everything AND keep my shit together. For the most part, none of this bothers me, but there's times where I think to myself, "OH MY GOD. HOW CAN YOU NOT SEE WHAT NEEDS TO BE DONE???" And that's when I realize I'm too stressed to really do anything at all and I need to be more vocal about what needs to be done and that the crumbs on the floor are driving me batshit crazy.

So this year I'm going to eat out more, make more processed food, and basically go back to being lazy so that I'm not so stressed out. 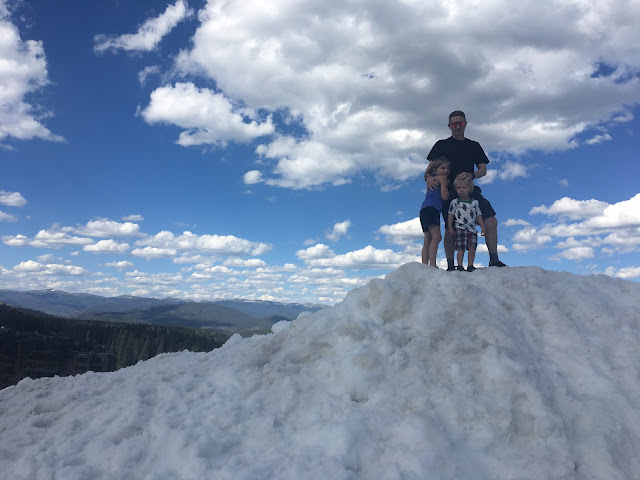 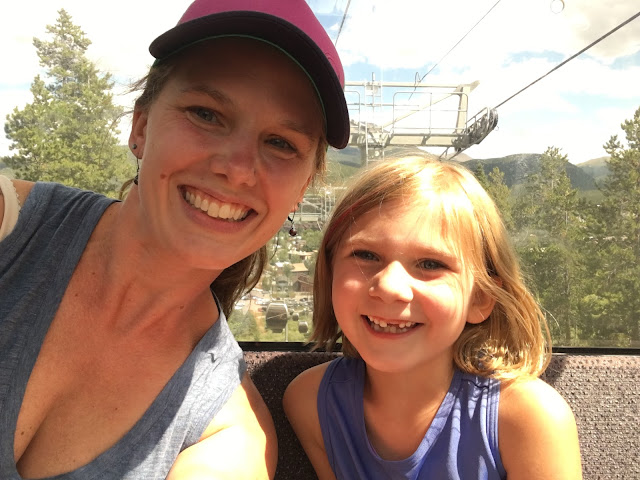 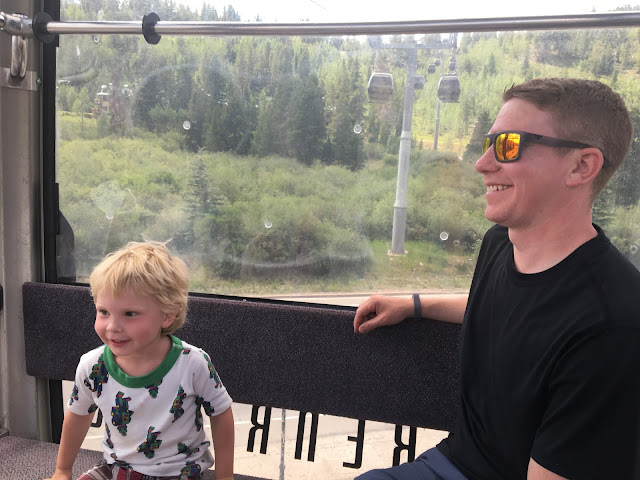 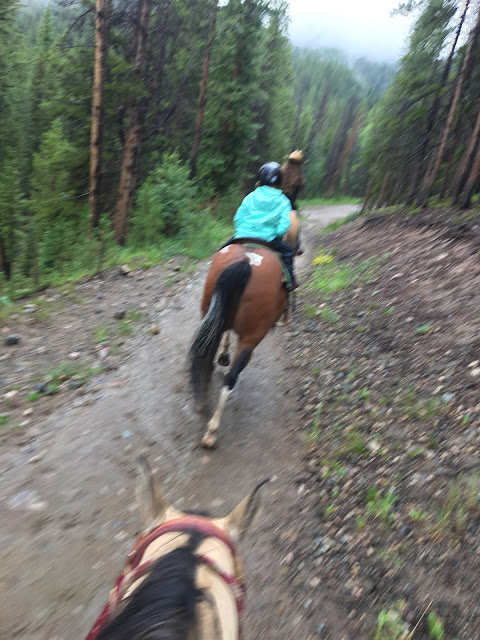 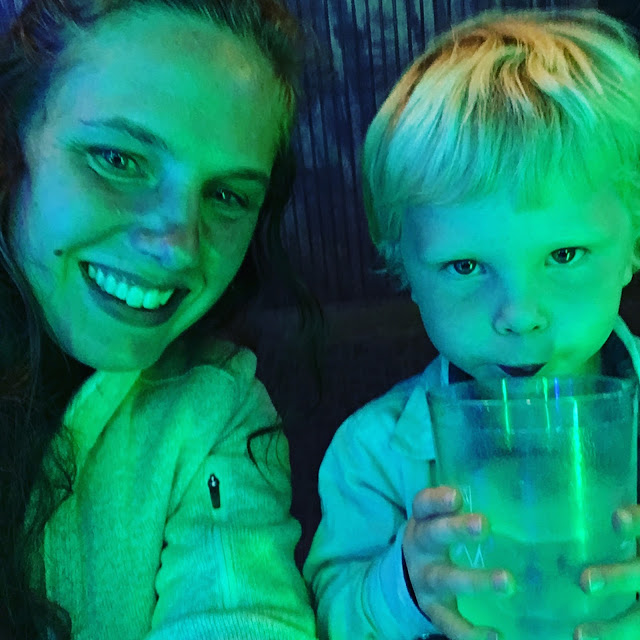 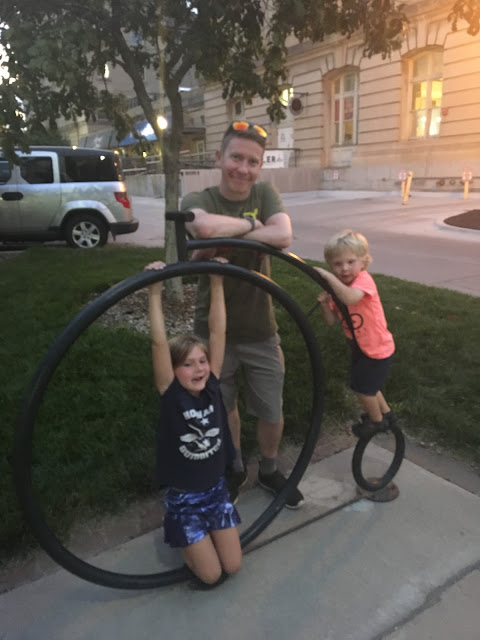 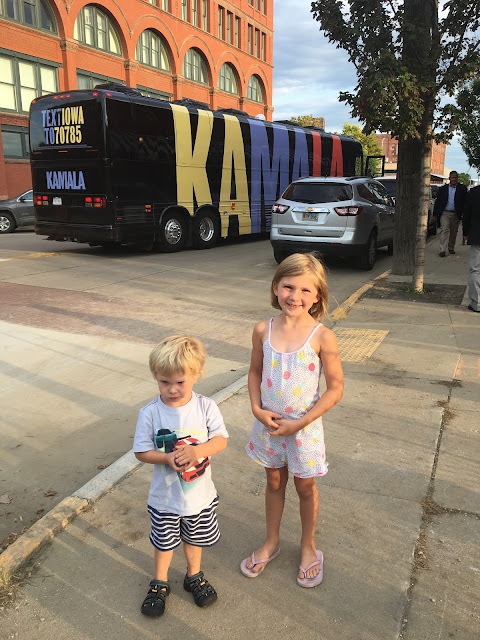 Oh, man. I wish I would have known about Whistle & Flute long ago! Their clothes are so awesome. And before The Monkey had opinions I totally would have dressed her in any of these (ok, maybe not all but definitely lots!).

And unfortunately the shirt that I want to buy Baby Chewie is all sold out in his size! We've had a few Twin Six shirts in this house (headquarters are here in the Twin Cities, actually in St Louis Park!) and I'm always looking for more bike stuff to add to both kids' dressers. Girl bike themed clothes are always a little more difficult to find too.

I also noticed that I'm not always a huge fan of the mall brands - it seems like all the kids have Target, H & M, Gap, Old Navy, etc... and I like to get my kids stuff that not only fits their personality but also comes from European and small shops. Once kids start having opinions then it makes it so hard to buy clothes.

I happened across Whistle & Flute items in a resale group on Facebook and thought I'd check it out. Here's a few goodies that I thought I'd share! There's even adult items too which is fantastic because sometimes there's days where I do want to wear a taco shirt. These are the black Cleo boots from Toms.

Oh, man. They are so darn cute! And stylish! And they look like they'd get me to and from school really well. And comfy. Do you think they're comfy? I'm old now and have old feet so I can't do stylish and not comfortable. I HAVE TO HAVE COMFORTABLE. I feel like you get to a certain age and suddenly you're consumed with finding shoes good for high arches, and super comfy for walking kids to and from school. I'm going to order these in hope that I have enough time to break them in before we go to Amsterdam so I can be somewhat in fashion (however, I will absolutely bring my flannel plaid shirts because those are also comfy and I have no idea what the weather will be).

Signing off to find a coupon code...

Meh, not much. We went to Colorado. The MOnkey started 2nd grade (and yet this is her second day home sick with a cold. Insert eye roll here). Baby Chewie starts Preschool next Tuesday.

Oh, and we get a puppy on Sunday.

Meet Phil! He's coming home on SUNDAY. That's two days away! Isn't he ADORABLE??? We haven't made it Facebook official yet (because does it count if it's not on Facebook still? Or now is Instagram the place to make things official? I'm not sure) because he's getting neutered on Saturday and that's his last vet visit. He's also doing a puppy kissing booth tonight. He's adorbs.

I renegged my deal - to a certain extent. I don't have too much time to myself (surprise!) but I think we can squeeze in a puppy right now - it's going to be difficult to find a puppy training and obedience class because Bimmer Man still works crazy hours. Basically he's gone from 7am - 6:30/7:30pm. Yep. That's 12 hours. On the regular. When you're with someone that works a ridiculous amount of hours you have to realize that they're just not going to help or do anything until they're home. And even then they might not want to but they have to because that's how households run. So he's going to have to wake up and let the dog out. And then he's going to have to let the dog out before bed.

The kids are going to feed the dog. I decided not to feed raw. I absolutely cannot do this alone and if we feed raw it would be on me to do everything. I'd rather have dog food delivered. Or buy it at Costco. And the kids can take turns feeding the dog. Baby Chewie gets the morning, The Monkey gets the evening.

The Monkey even said she would pick up poop.I'm not sure how long that will last but my plan is to hire a poop scooping business when I don't have time to do it weekly or daily or whatever. I'm at the point where I need to make life easier because I hate when it's so chaotic. I get frustrated easily, irritated, and I have to learn how to delegate tasks better. Something I've learned as I've aged.