This is How Our Days Go

Wild and crazy. Irritating and annoying. I feel like I can pull my hair out at some points. Yelling happens. HELLO? PUT YOUR SHOES ON. HELLO? IT'S TIME FOR DINNER. SIT ON YOUR CHAIR. HELLO? I'M RIGHT HERE. JUST LET ME SHOVE FOOD IN MY MOUTH SO I DON'T GET HANGRY. And OMG, the amount of times I hear "MAMA!!!"

Sometimes these days go by so slowly - I'm not exactly sure that time really moves. Other days go by so freaking fast and I don't want them to end. But in general, these photos sum up our days together.

The Monkey goes to Kindergarten in the fall and I'm both excited and sad - I'm excited that she will make new friends, learn new things, and not be bored at home, but I'm also sad that we won't get to spend our days together. She's so bright, fun, curious, creative, and loves to play pretend and drive me insane but that's ok, because she's an awesome person to be around - which makes me think I'm doing something right as a parent. So onward to summer we go, with crazy days ahead of us! 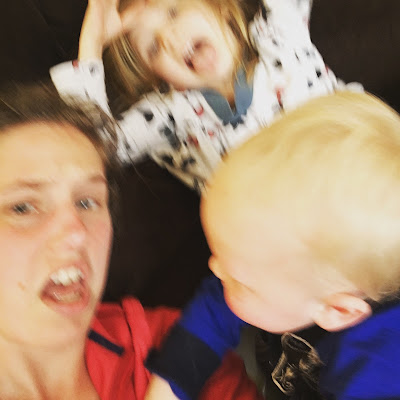 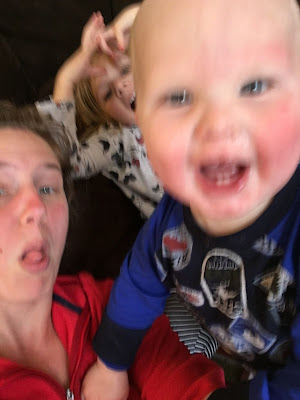 So much fun! If only for 31 hours...it was an absolute blast and I'm so glad I went! 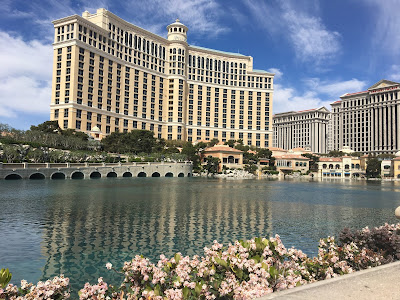 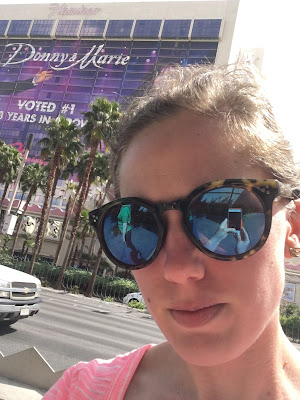 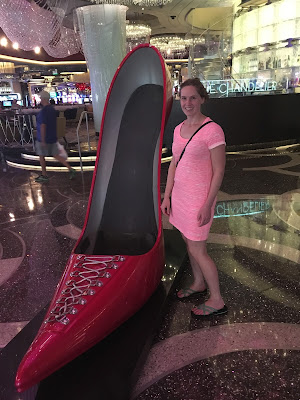 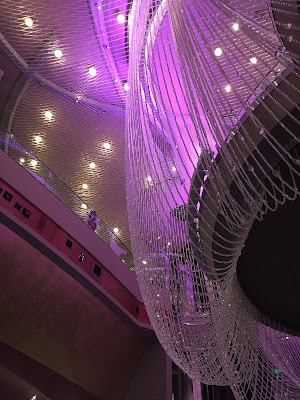 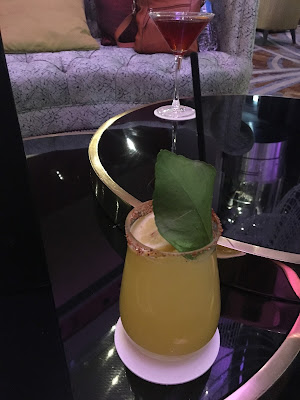 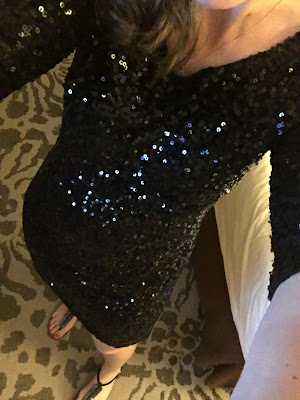 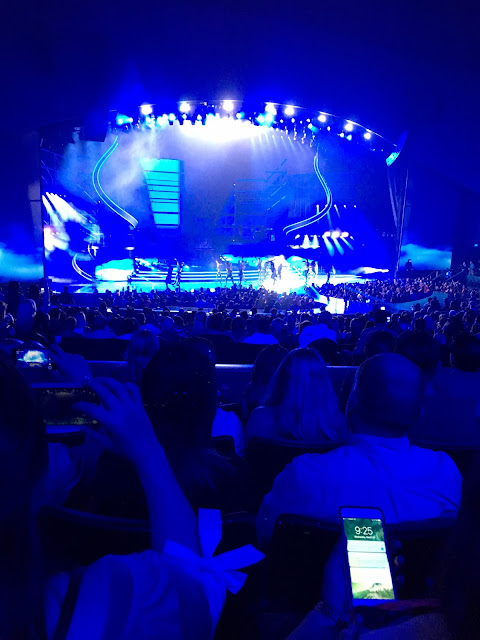 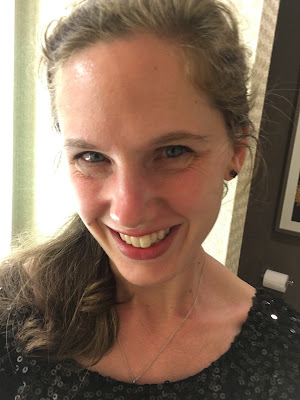 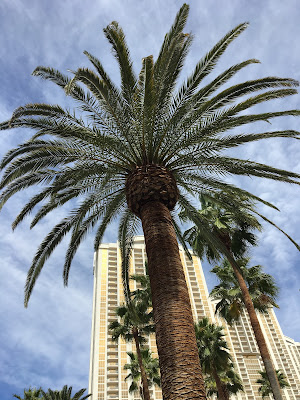 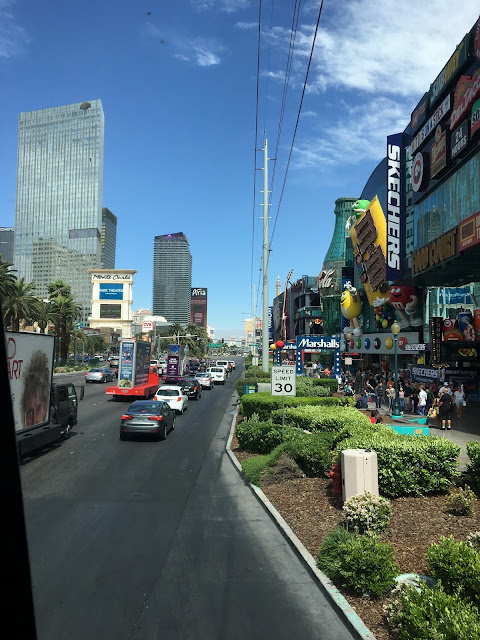 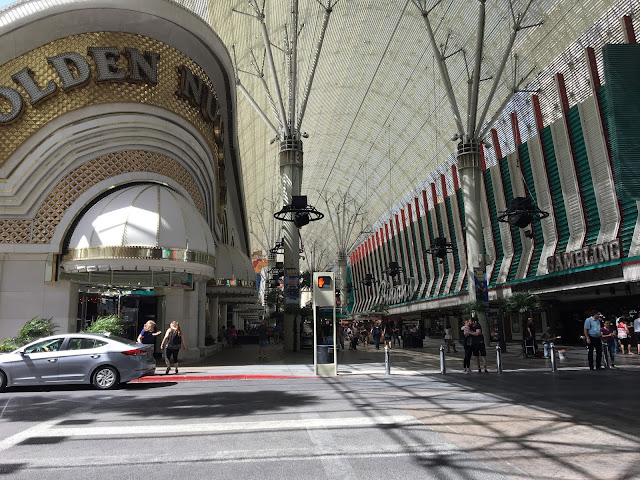 When you share a computer with your husband who brings the computer out to the garage...you end up with seriously dirty fingers.

I really don't know where they are - and I didn't know this until THIS MORNING. Who knows how long they've been lost - which begs the question "when did you last use these Pyrex containers, Pattymctatty?"

Long answer: Well, it could have been last week, or maybe the week before. Or maybe last month? It could have been the week that Chewie shattered a Pyrex measuring cup when we had to move all the glassware from a cart to the cupboard and the lids out to the cart. In the meantime I have made food that I would have put into the Pyrex though so...they've been used at some point in the last month.

I'm not actually going to look for the lids.

Because I think they're under either the fridge or the stove - I'm not sure which, I don't particularly feel like getting on all fours with a flashlight while having children crawling/climbing all over me and trying to take away a flashlight.

So they're staying put for awhile. And I'm going to have to put the Pyrex containers aside so I don't one day try to put leftovers in it with no lids - like Bimmer Man did this morning.

I don't have ads on my blog (I think they're annoying on other blogs so I try to avoid anything and everything that annoys me on mine).

I don't push other people's crap on you - unless I actually use it and I bought it myself. Seriously.

I don't always link to my blog from Facebook.