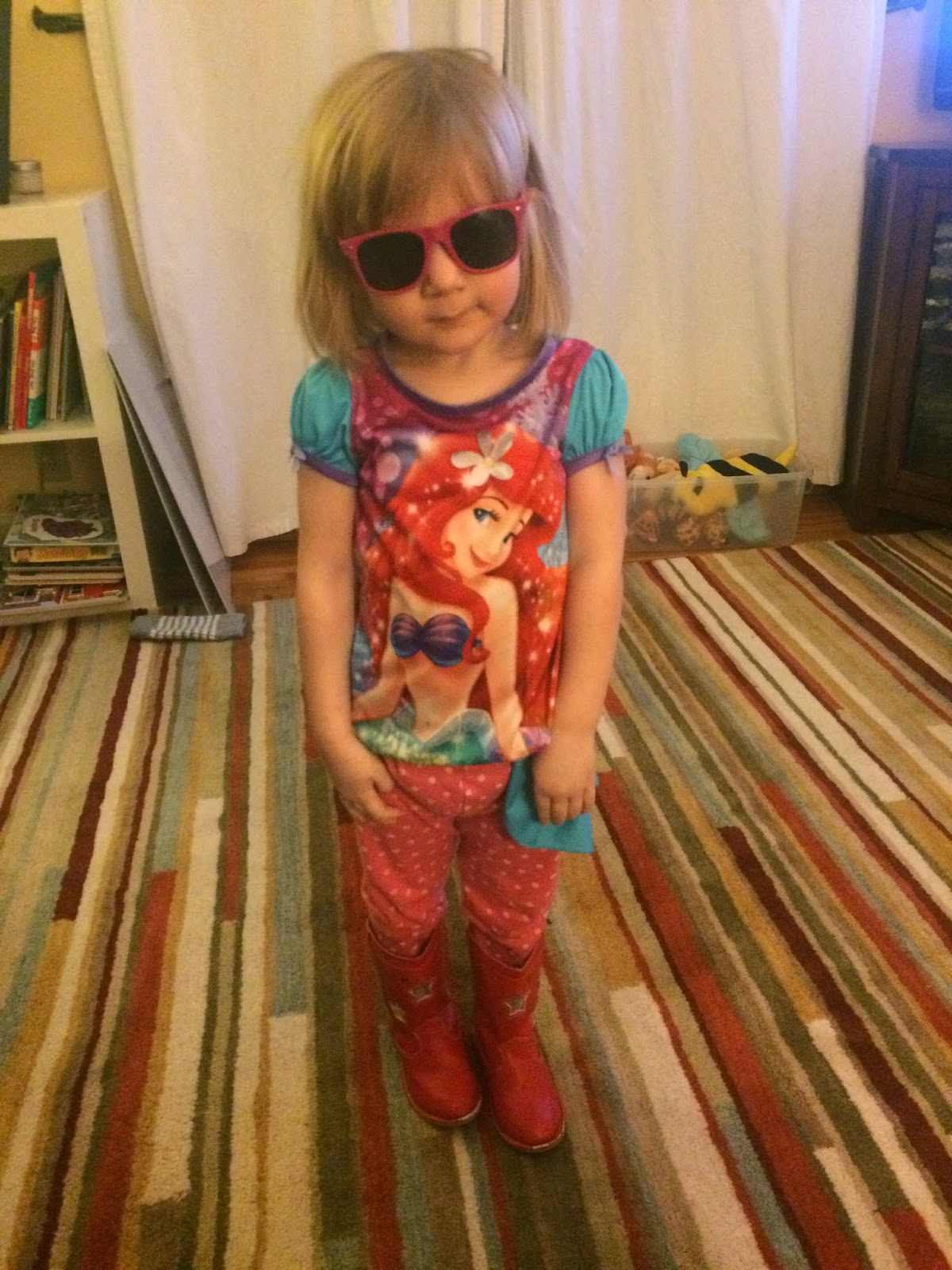 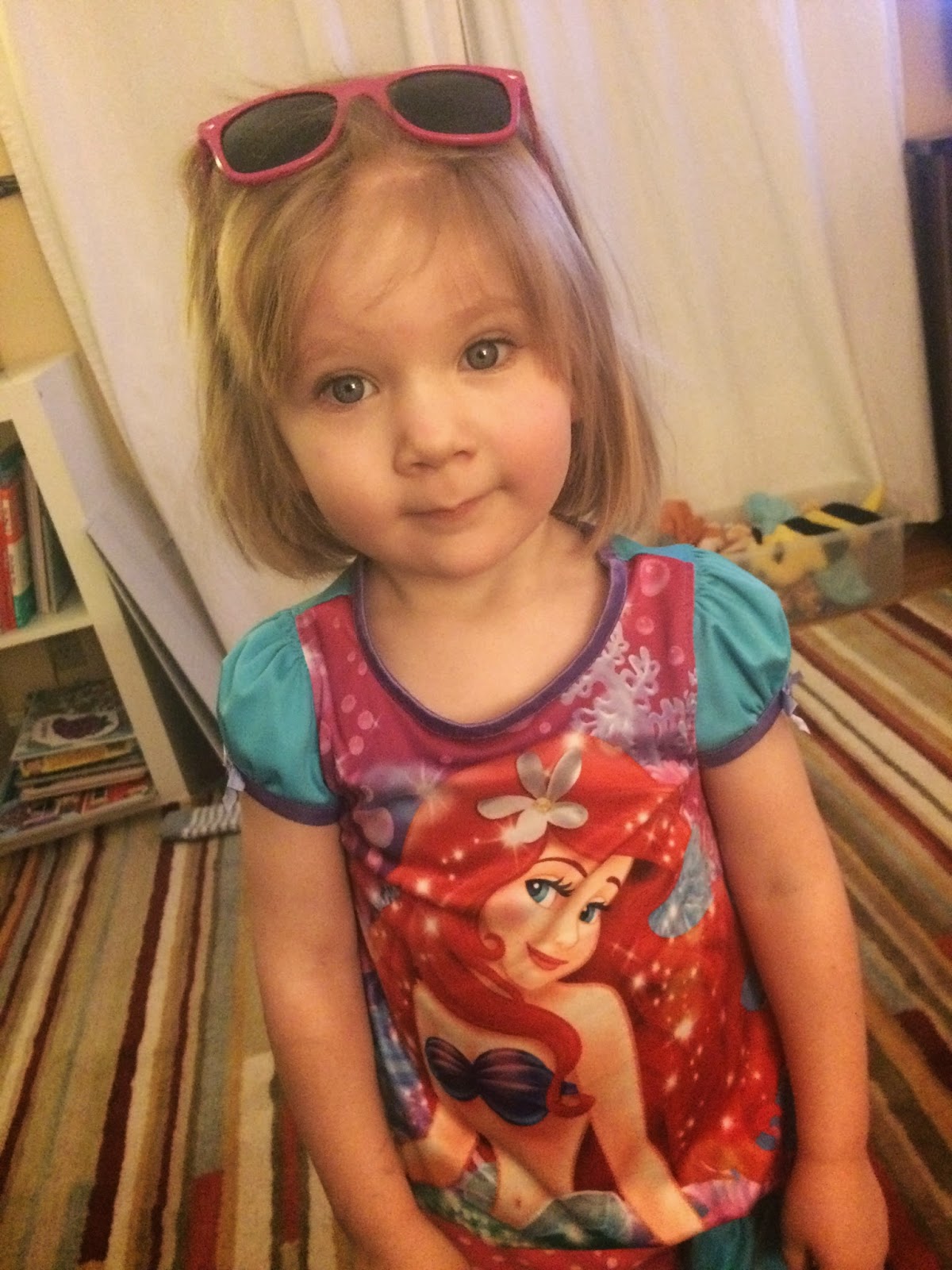 This little one turned 3. And holy buckets, it's like she's already a teenager. This is such a FUN age though - we can have actual conversations, she plays well by herself, she cleans up after herself, AND I can give her chores to do. It's pretty freaking awesome.

Life has been busy.

We've now been invited to THREE destination weddings. Within about 4 months of each other. OY.

All people that we dearly love, but man... so EXPENSIVE. I'm not sure we can pull it all off. I don't know when destination weddings became so popular - it's like eloping... but inviting people...

In any case, I'm trying to learn of all the craft fairs in the Twin Cities area - not exactly in the Cities because people don't shop at craft fairs - instead they shop at Target where items are cheap, so that makes selling handmade items pretty difficult. I just can't lower my prices to the side of sweatshop cheap, not only do I lose money but I don't make enough money to buy new supplies for more items. Craft fairs are much more popular out in the sticks because there's really not much else to do AND there aren't as many shops to buy items - which means that selling out in the suburbs and in the rural areas is much better for crafters (however, if it's a home-base business like Norwex or something, I have no idea of what the market is like).

So, this Spring I'm making hats instead of scarves (which I got a little bored of), I have some new Wool of the Andes yarn which works up beautiful and some new cotton. Hats abound. WOO HOO.

Blogging sort of took a back seat these past few weeks as I've been trying to get SO MUCH STUFF done, including laundry and Spring cleaning. The weather should be better this week which means we can be outside. YAY!!!

Happy Monday! Have a great week!

My mother-in-law is going to be selling her house so we'll be helping her get a few things repaired and updated. I've been at Menard's so many times in the past week and now I've got a ton of prices and information swirling around in my brain.

Our basement is getting there... slowly but surely...

And it snowed yesterday but this weekend it will probably melt which means that this was most likely the last snow of the season. That's too bad - I was really hoping for at least one really good blizzard to satisfy my winter soul. Oh, well.

I also need to get some seeds started, I've been saving egg cartons and next I'll have to get some organic seed starting mix and probably lose at least one jelly roll pan to the seed starting. That's ok, but hopefully it will warm up enough so I won't have to grow the seeds on our dining room table and I can stick them out on the porch... one can hope, right?

Also, if anyone is interested in buying 1950's vintage plastic wall tile, or knows anyone that is interested (renovating a vintage camper???), please, please let me know! I've got a whole bathroom of this stuff, I'd really rather have it re-used than end up in the dump. 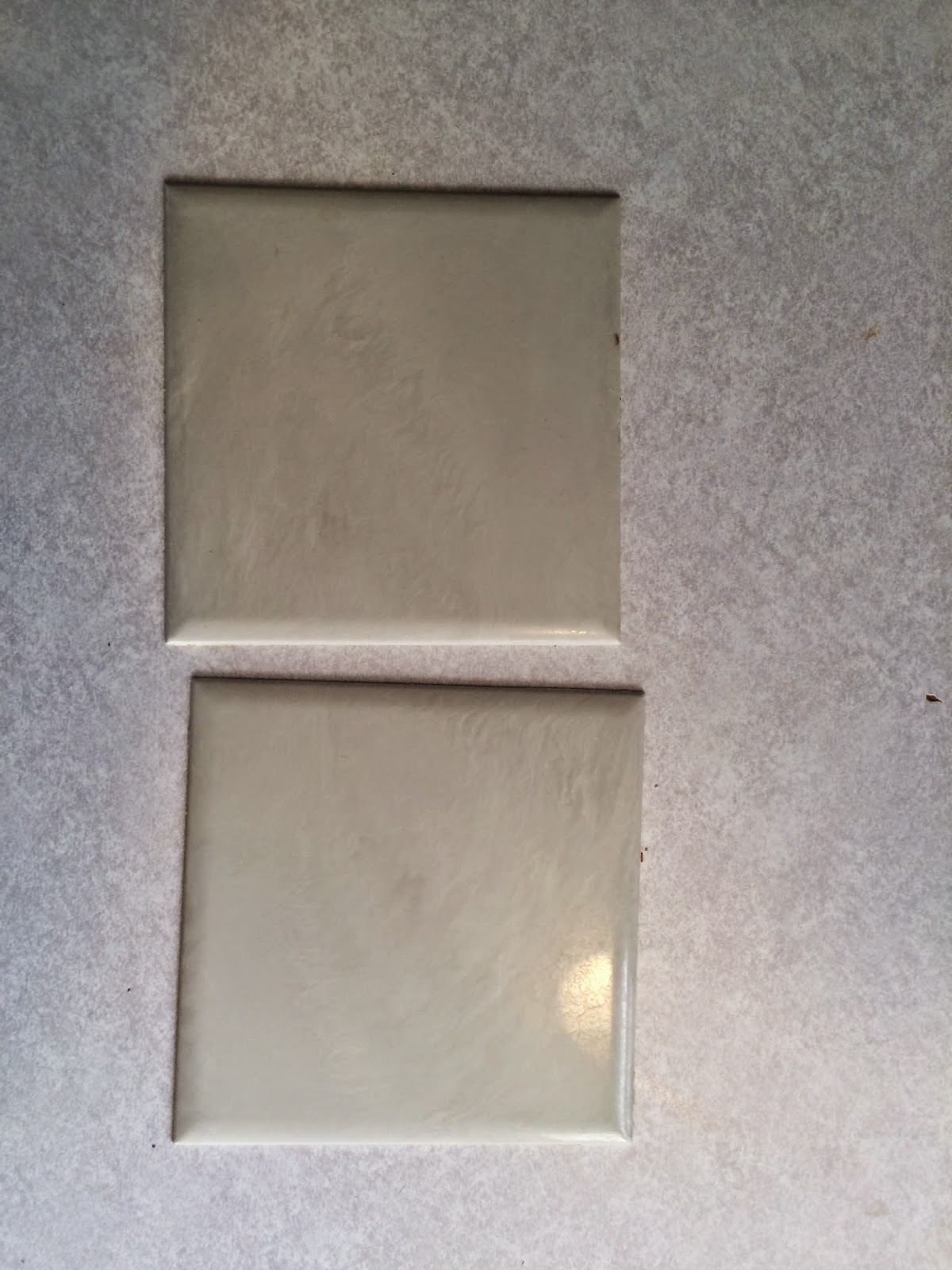 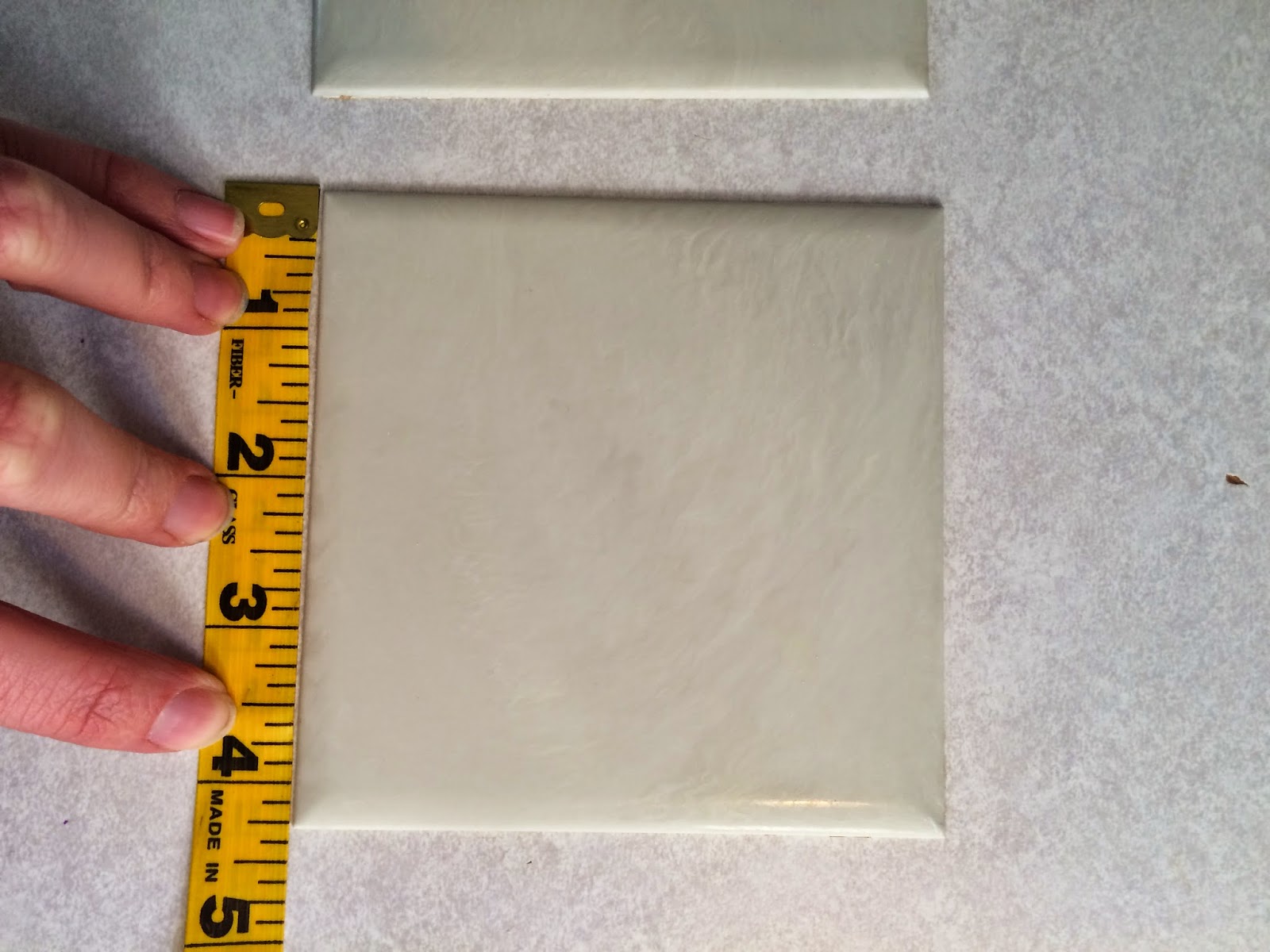 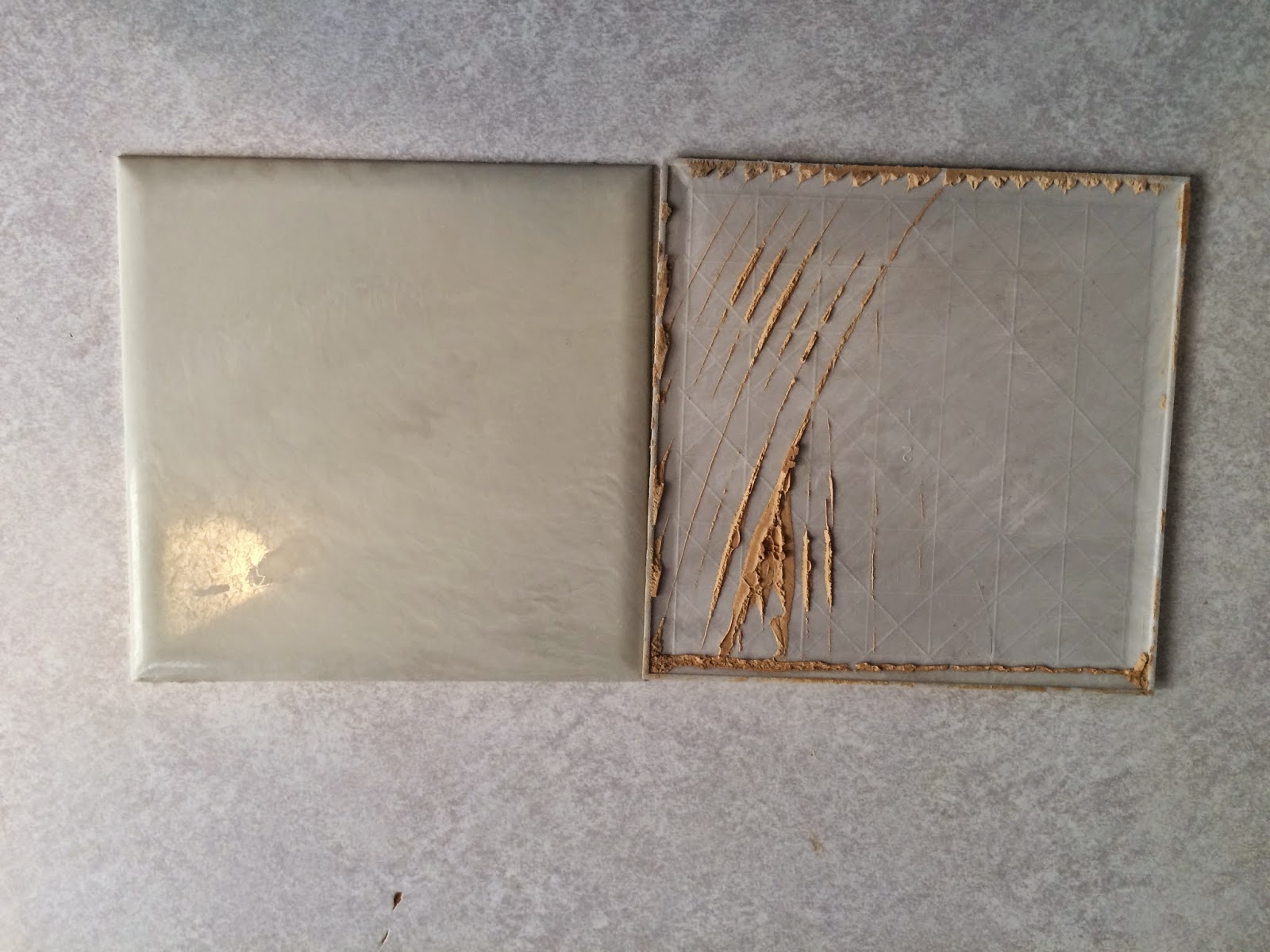